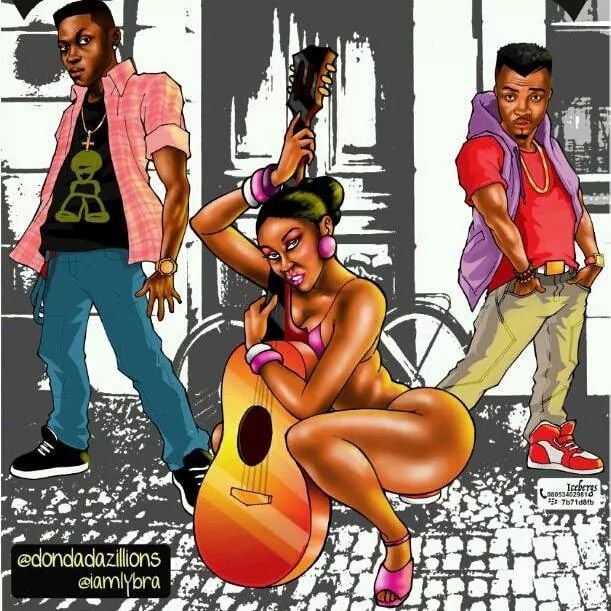 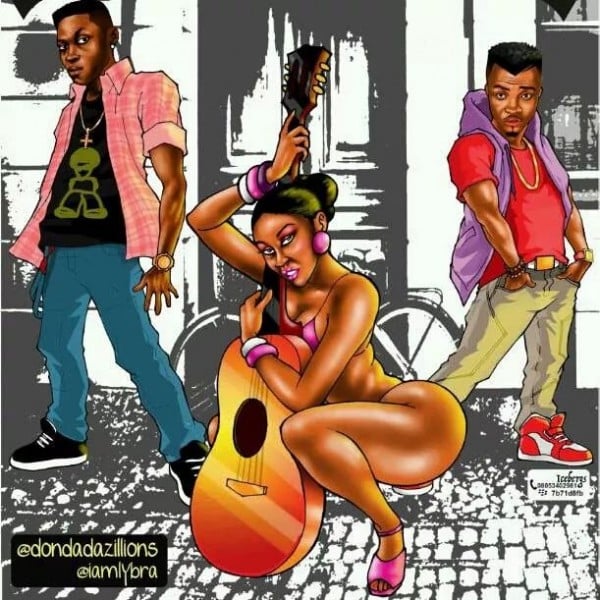 The King Of Ibibio Rap, Zillions, is back to defend his title with this club offering titled “Guitar“; he comes correct alongside his Idiok Aboy goon, Lybra, the young rising Highlife future. Zillions a.k.a Don Pay The Money 1 was the 1st rapper to release not only an Ibibio Rap single, but even a 13-track Ibibio Rap album titled “Nsa Isong“, a few years ago, hence, the title – King Of Ibibio Rap; he hasn’t relented till date as he releases another official single produced by Otyno, the Beat Of The South. | ENJOY!!! 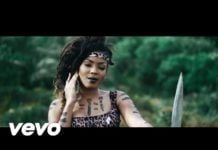 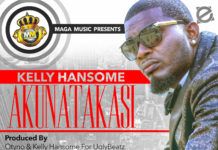 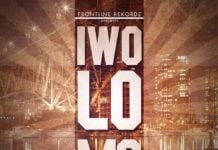