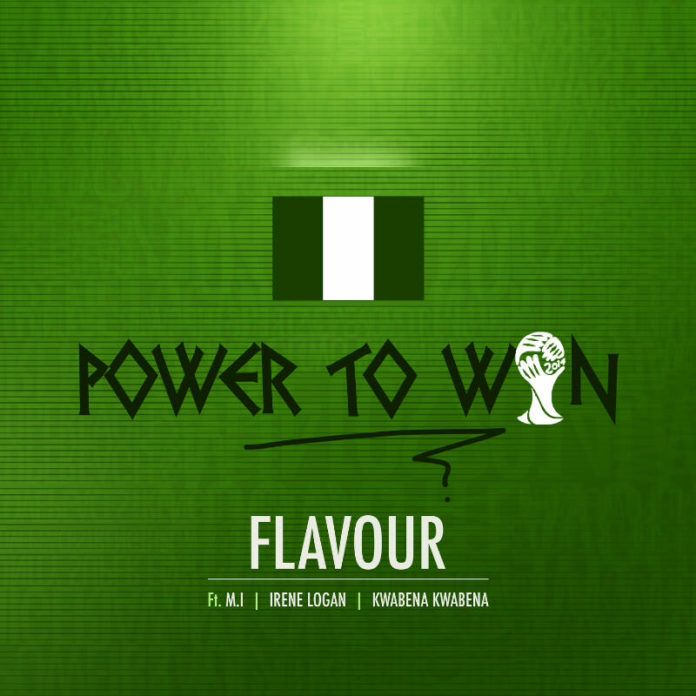 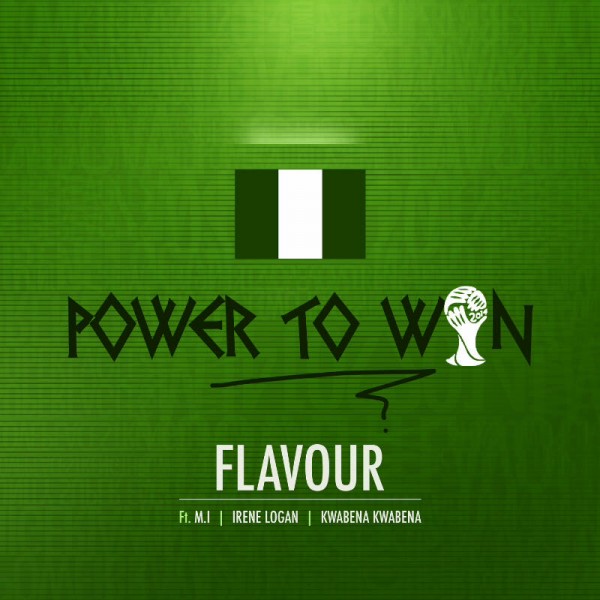 Produced in Cape Town, South Africa, by Resonate Studios, here is an offering which would be used as the soundtrack for the Glo 2014 World Cup TVC campaign to encourage and galvanize support for the Super Eagles of Nigeria during the forth-coming World Cup; titled “Power To Win“, the song is aptly rendered by Flavour who also co-produced the tune and features M.I with additional vocals from Irene Logan and Kwabena Kwabena. | ENJOY!!! 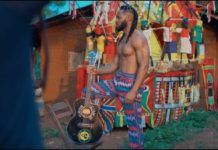 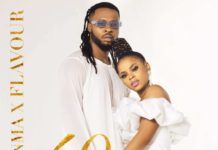 Mayorkun – UP TO SOMETHING (prod. by Speroach Beatz)