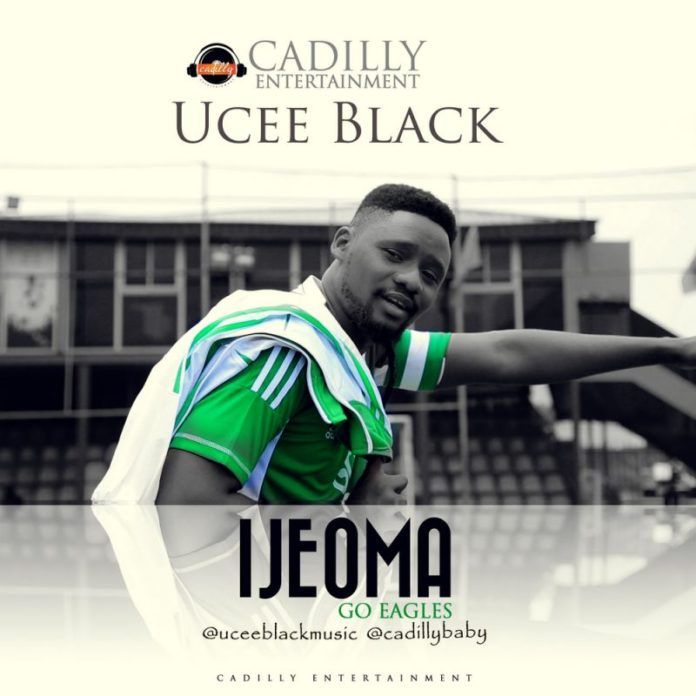 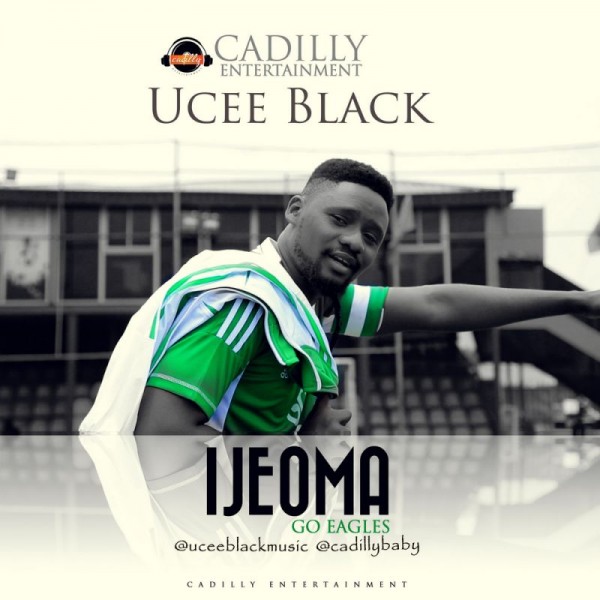 Once again, Ucee Black stuns his fans with another brand new hit-certified tune titled “Ijeoma [Go Eagles]“; the “Egwu” crooner dedicates this latest joint to the Super Eagles and in his words, ““Ijeoma” is my way of telling the Super Eagles that they’ve got 170 million Nigerians behind them who are all hoping, praying and expecting extraordinary performance at Brazil 2014 and as such are ready and poised to provide extraordinary motivation and ginger”.

Ucee Black kills off “Ijeoma” with on-point delivery of his trademark humorous and brilliant lyrics on a dance-inspiring blend of Highlife, Makosa and Afro-Pop beat produced by YSG’s ace producer, Da’Piano.

The video for “Ijeoma” was directed by Port Harcourt based maestro, Eddie Izycs; “Ijeoma” is the 2nd single released by Ucee Black under the aegis of Cadilly Entertainment. | ENJOY!!! 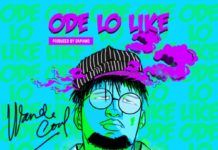 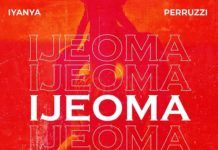 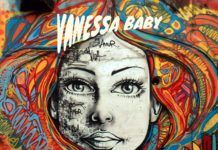 MasterKraft ft. Phyno – TURN DOWN FOR WHAT