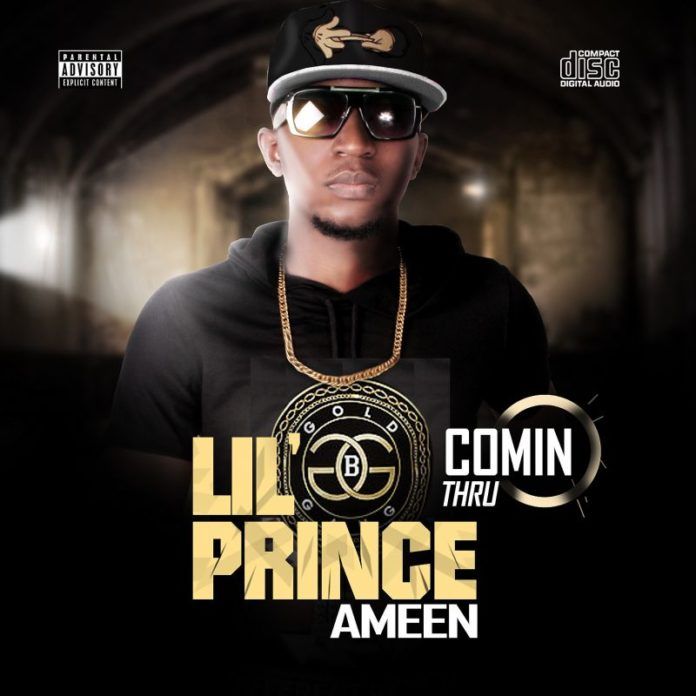 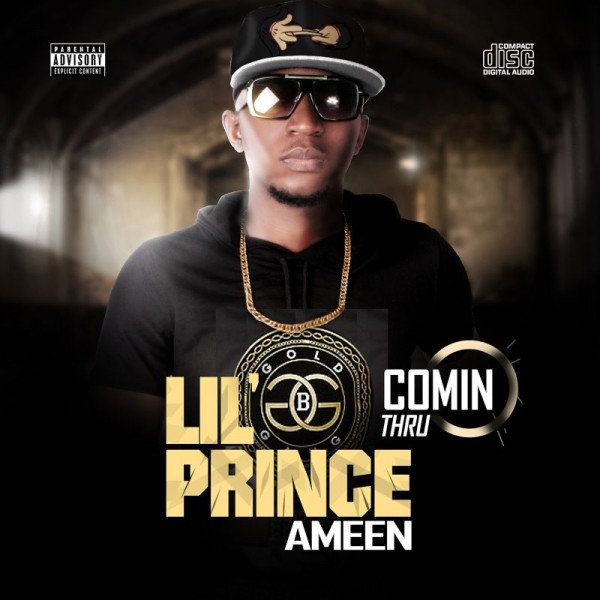 IL-Town, Festac-based multi-talented Pop/R&B artiste-cum-producer, Lil’ Prince Ameen who has laced banging beats for top acts like Solid Star, IllBliss, Faze, Cartiair, Baba Dee and African China to mention a few is set to drop his long over-due debut album from which he has dropped a couple of wave-making singles and videos which has being enjoying huge love from fans and supports from DJs, OAPs, VJs, Bloggers and the Media.

The album titled “Comin Thru” and features major acts like The Headies Next-Rated artiste, Sean Tizzle, Solid Star, Sound Sultan, OverDose and Godwon to mention a few and producers like G-Maks, Ratty, Mic-On, Tommy Beatz, TMK, Sammy and Lil’ Prince Ameen himself; the album cuts across various genres of music as well as age groups, as there are new school music for the youths as well as classic tunes for the older generation. The album has been carefully put together for about 2 years and it’s ready to satisfy fans across the world; the album is officially out nationwide and marketed by Afrobest. Listen up to the 1st track off the album titled “Baranba“, as well as an album snippet [a blend of all songs on the album]. | ENJOY!!! 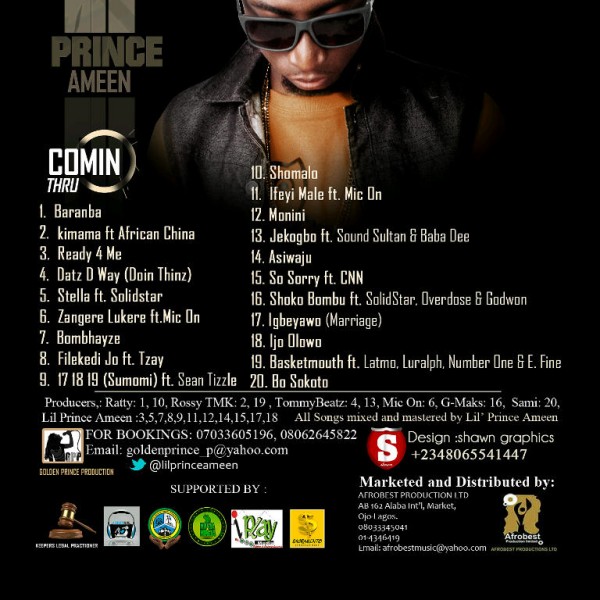 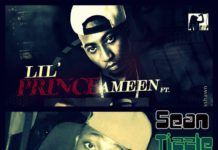 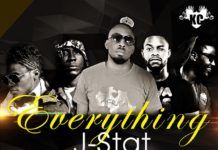