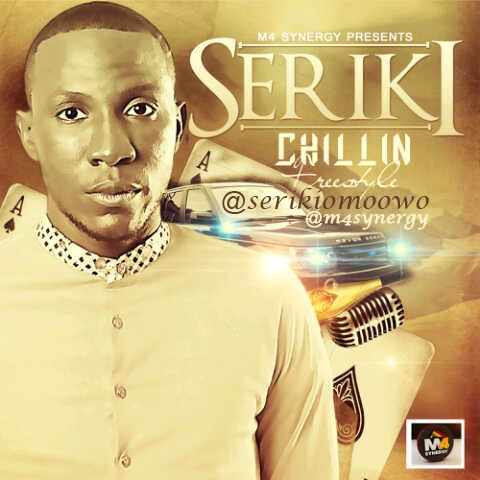 This right here is Seriki Omo Owo on a Snoop Dogg beat; the Small Jagaban himself decided to give something to his fans after many tweets and calls from a number of them, clamoring and yearning for more of his works. This is a freestyle titled “Chillin” recorded over Snoop Dogg‘s “I Wanna Rock“, and a feel of what to expect from his December single. | ENJOY!!!

After the Etisalat CliqFest Tour, Serikihas been on a Club Tour with Barcadi Martini for the Barcadi 150th Anniversary and he’s also on the MTN Loud in Naija Concert Tour. It’s been a busy last quarter of the year from one show to another and it’s about to get busier; I plead with you all to give me more time for the album as a lot of works are being put into getting it right. I would like to say a big thank you to everyone who have been supporting me from Day 1, the blogs, Radio, TV Stations and above all to all my fans, my street goons – awon temi. Thanks to you all for believing in me; your heads are available [Ori yin wa nle, o de tun wa mbe]. God bless. 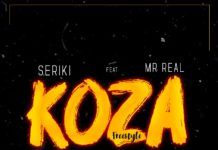 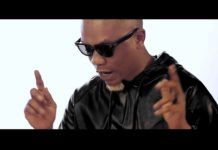 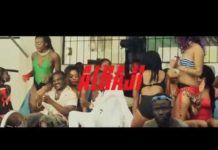