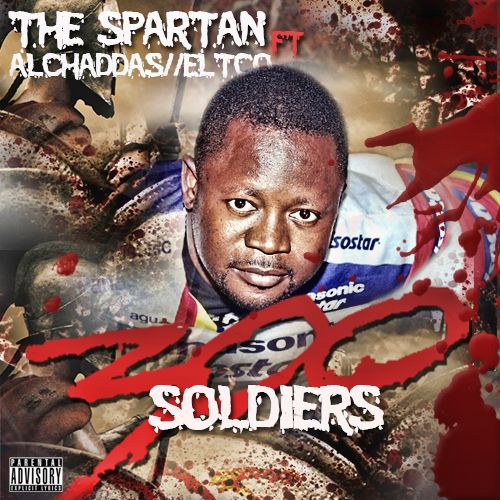 Back from a 10-year hiatus, The Spartan, Rapper/CEO of Hercules Records, returns to the music scene with this adrenaline-rush kind of Hip-Hop music. In his words, he says: “my return has been a rebirth of a sort. From rapping during my teenage years as a member of Red Squad to joining the Banking industry and my eventual return to music, has been a surreal experience. Music has always been part of my DNA, I never actually stopped rapping, I just didn’t record or put anything out and that’s because I was rebranding. Hip-Hop has changed a lot, so all I did was re-invent myself. It probably was the hardest thing I had to do because at the beginning I had writer’s block so I struggled to write rhymes“.

On this cover for Red Cafe’s “Fly Together“, the J-Town native, packs witty lyrics, punch-lines and amazing rhyming pattern; working on his come-back project titled “The 300” mix-tape, a concept borrowed from the Zack Snyder’s directed movie, “300”, where King Leonidas together with his “300 Soldiers” went to war with the Persians. The Spartan says he has a lot of features on the project; “I put a call across to Al’Chaddas and he came through. He is an amazing artiste, at his age he knows a lot of stuffs and he is putting in work, he’s so ahead of his time. As for EltCo, we come from the same hood and of course he’s so nice on the mic and is a bad-ass rapper“. Listen up and share your thoughts. | ENJOY!!! 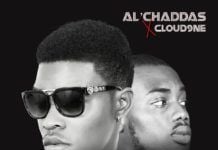 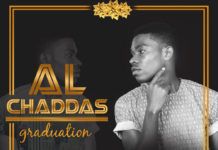 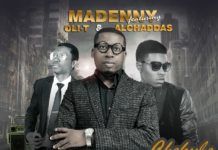