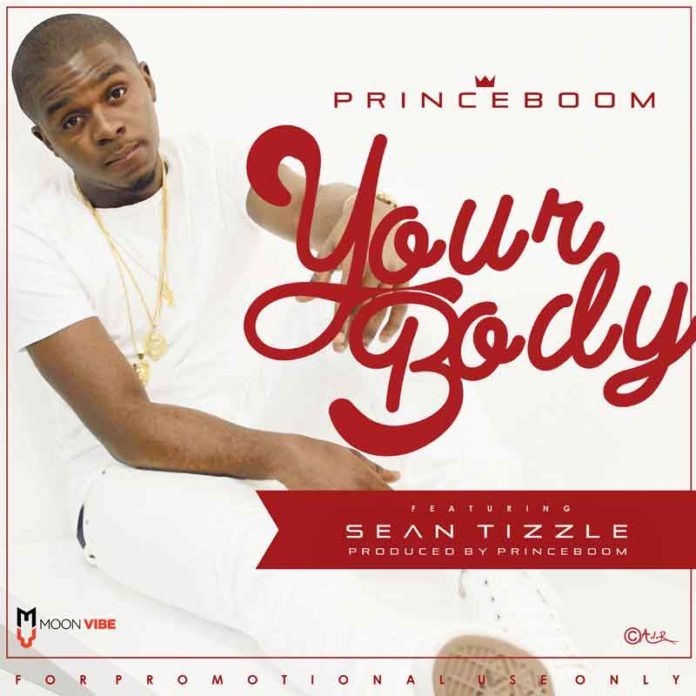 Young hit-maker, Prince Boom, who is currently in the U.K recruits the “Sho Le” crooner, Sean Tizzle, for his début producer’s single titled “Your Body“. Prince Boom creates an Afro-Pop masterpiece that possesses magic and demands attention for one’s auditory system; nonetheless the banging cut is lifted off the host’s forth-coming début album which will feature a number of heavyweight artistes from different genres across the world. The video for the song which was shot in London is expected to be premièred anytime soon; listen up and share your thoughts. | ENJOY!!! 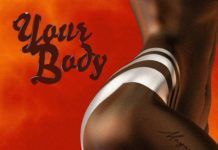 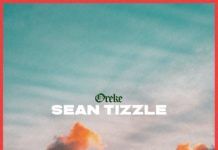 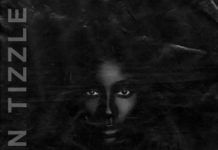 Random – IYALAYA ANYBODY [prod. by D.I.P]