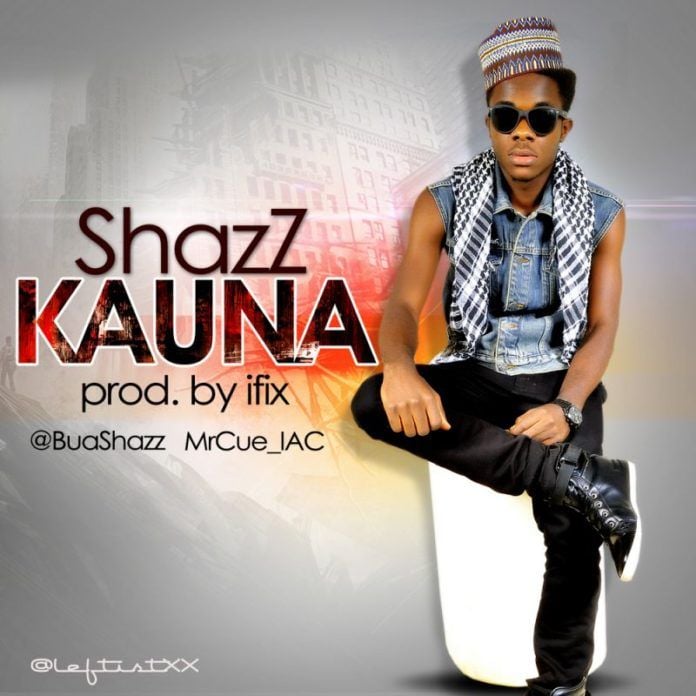 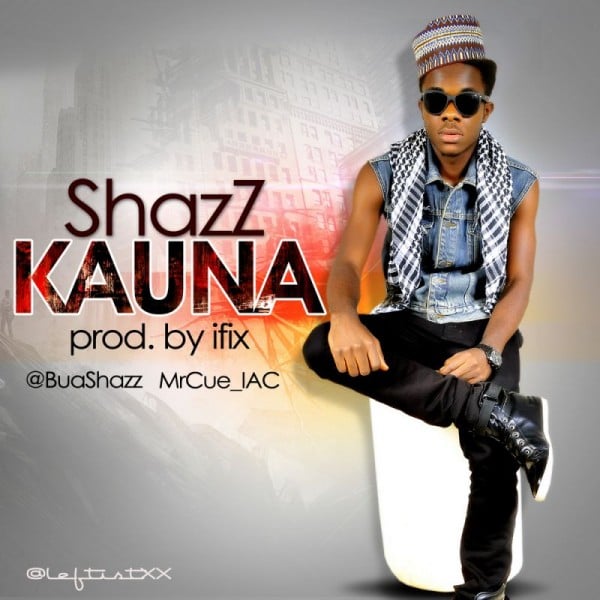 Upcoming rapper, Shazz [real name – Shalom Solomon Danbauchi] is one of the most promising acts emerging from the North; born and brought up in Zaria, Kaduna state and also an undergraduate of Ahmadu Bello University, Zaria. He is known for his sensational and breathtaking flow, which always finds a way of getting through to your heart. He recently released a cover to Jesse Jagz‘s “Bad Girl” featuring Wizkid which was a follow-up to his single titled “Saurayi“, as produced by Knighthouse‘s very own DJ Klem. Shazz is back again with his much anticipated single titled “Kauna“, which means “love” in Hausa. Produced by the incredible producer, Ifix and mixed by King D, the offering is laced with a flawless delivery, making it a great song from the young rapper. Listen up and share your thoughts. | ENJOY!!! 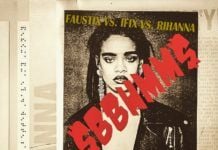 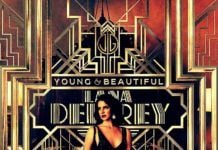 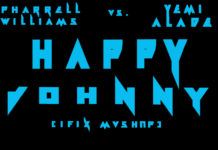