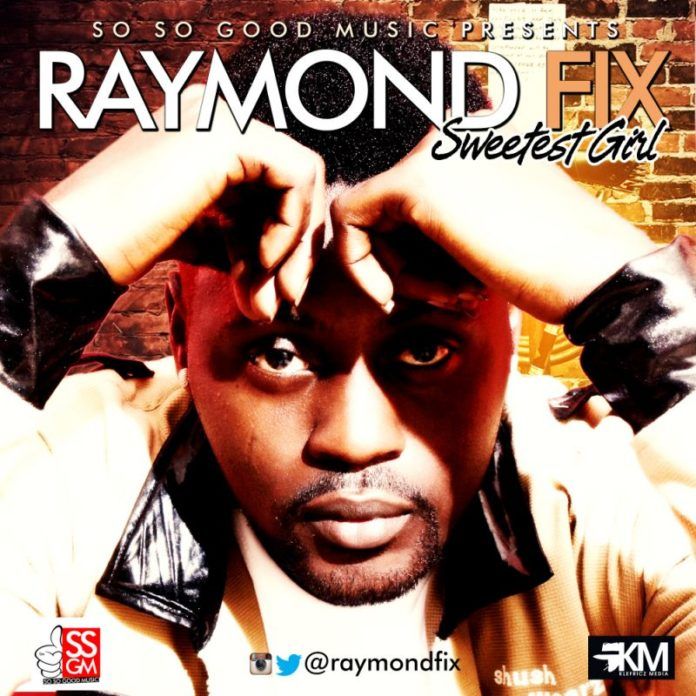 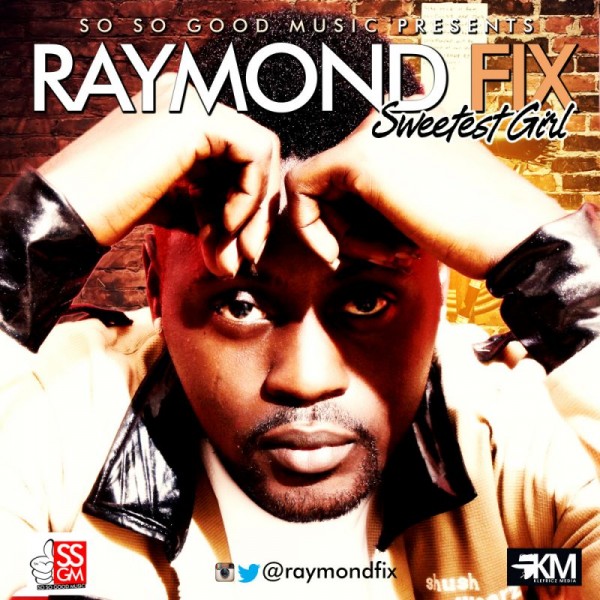 Raymond Fix is a songwriter, singer and dancer who started singing at the tender age of 12 and grew up listening to the likes of Usher, R. Kelly, Craig David, Remedies, 2face Idibia, Faze, Nas and Fat Joe. After a few self-taught lessons in various studios, he began to explore the depths of his music while in secondary school as a member of the now defunct Desert Homies music group. Currently signed on to Lagos-based So So Good Music, Raymond Fix says he has come to stay, irrespective of the assumed tough competition in the music industry. He is currently working with producers such as Fliptyce and Sunny D [So So Good Music’s official producer] on his debut album; check out this offering titled “Sweetest Girl” [produced by Suuny D, Mixed/Mastered by Suka of E.M.E] and share your thoughts. | ENJOY!!! 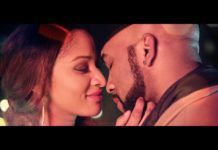 Banky W – MADE FOR YOU (Official Video) 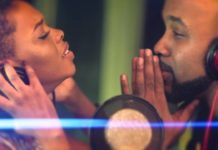 Banky W & Chidinma – ALL I WANT IS YOU (Official Video) 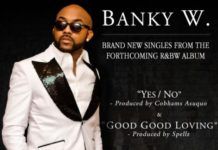