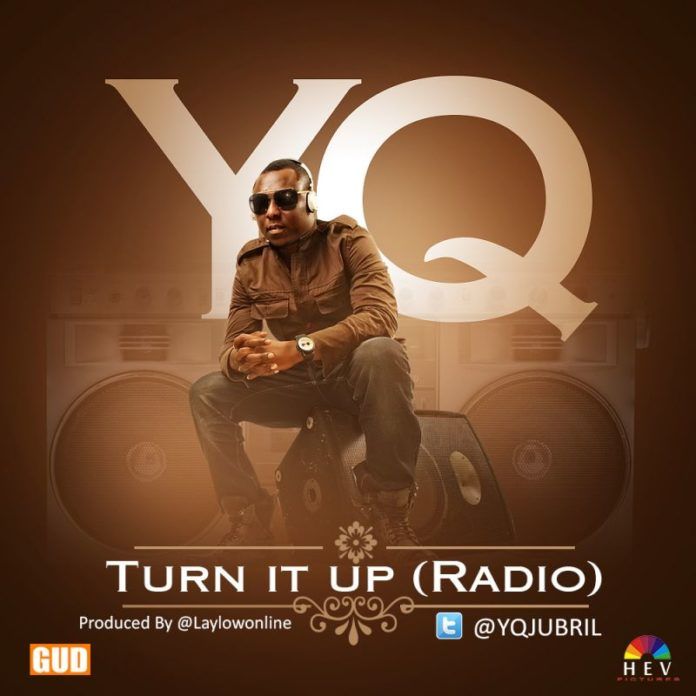 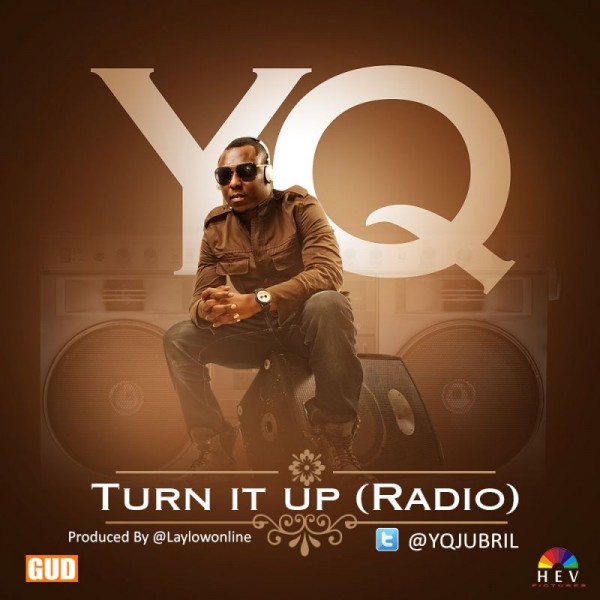 YQ has not been M.I.A in the industry as he continues to make good music to thrill his fans. This video was directed by Jassy Generation, who put a lot of professional touch, lighting and costume to it. The locations of the “Turn It Up” video saw YQ in the opening scene at the beach singing to a beautiful lady who was dancing in the water and later we see some night scenes with lots of sexy ladies and the cameos with acts including Nelo, General Pype and LayLow, who produ 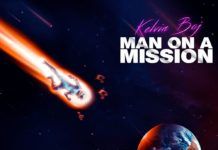 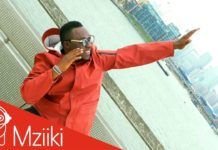 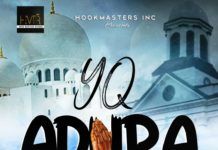