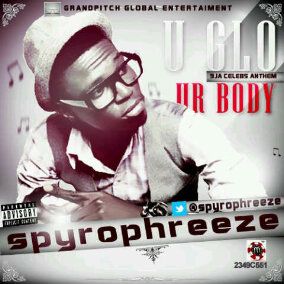 This is just funny!!! SpyroPhreeze makes another appearance here on AceWorldTEAM, coming after his 2012-released “Mummy And Daddy” track, and definitely offers sound that is different from the usual. Here are 2 crazy freestyles he’s just put out; talk about creativity. He whipped up a Nigerian Celebrity Anthem, a comical track where he gives appraisal to some Nigerian celebrities including Don Jazzy, D’banj, Wizkid, Toolz, Banky W, 2face Idibia, M.I and Olamide; on the other hand, “Ur Body” is a track where he talks about all he wants in a lady. Both tracks are prod by T-Keyz, co-produced by T-Izze and KrizBeatz. He is releasing these to whet the appetite of his ever teeming fans in anticipation of his new single titled “Dobale“, for which a video would also be released. | ENJOY!!! 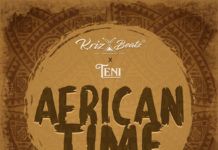 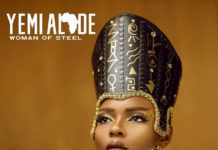 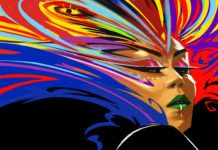