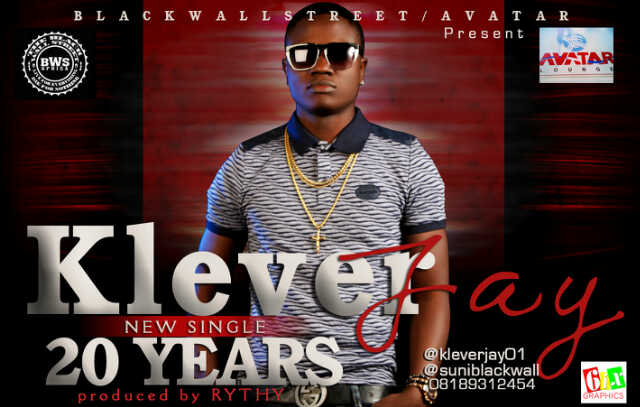 The “Koni Koni” and “Igbro Ti Daru” crooner, Klever Jay, who started music professionally 6 years ago with his 1st music release titled “My Hood [Agege]” is not relapsing in his speedy come back into the music scene. Following the release of his new video for “Omo Aiye“, that is currently getting massive airplay on cable screens, the Afro-Beat crooner is set to hit the airwaves with another single titled “20 Years“, under his newly signed record label, BlackWallStreet Entertainment.

Klever Jay no doubt, is a talented singer who has worked hard on his own in the industry before now. He has graced many National entertainment platforms with prominent Nigerian acts, and thrilled thousands of fans across the globe. Now that the BlackwallStreet is solidly behind him, don’t expect less from the energetic act because he is set to take over the industry with his fascinating talent.

His new single titled “20 Years” is an insight into where he is coming from and how far he’s determined to go in the industry. He acclaims with the song that there is no stopping anymore, “20 Years” to come, he’s still gonna be found doing good music and you will all be there as witnesses. This offering was produced by Rythm, listen up and share your thoughts. | ENJOY!!! 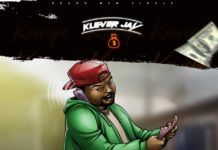 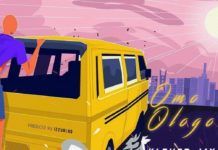 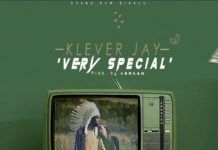