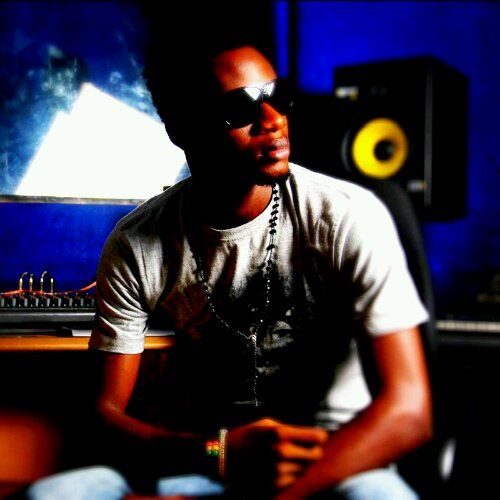 MCskill ThaPreacha drops a quick verse over a DJ Premiere instrumental to talk about the ongoing diss tracks and shots being fired at rapper, Yung6ix after he declared himself as the best rapper in the country. This is a call to rappers and fans to support Hip-Hop more and not just beef. Listen and overstand! | ENJOY!!!

Who da best? Nobody! That used to be in the 90’s
Who da best today? I’d say it’s everybody
Every rapper is the best man
I’m the only emcee who never claims to be the best man
Why? Cos I’m not human
I’m a supernatural, wanna be d greatest… So u can keep yo title
The Yung6ix is the best?
No problem, I’m only shocked y’all see it as disrespect
He be laughing watching all of ya
While you making diss tracks for the n***a to make him popular
I don’t even understand guyz
This game is so f**ked up, only diss tracks get all the buzz
Modo dropped an album, y’all ignored it
But when it comes to beef, y’all support it
F**k y’all! I dont even care this year
We need conscious rappers to top the charts this year
You the reason Hip-Hop is dying
I’m talkin to the so-called fans who keep trying
To pull rappers down
Posting nasty comments on Twitter and Nairaland you f**king clowns
All you rappers need to wake up and save Hip-Hop
Wanna be rappers, stop doing Pop
Start rapping and stop tweeting
You tha best… You the King, aiight! Just stop b***hing 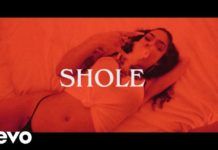 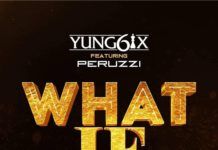 Yung6ix ft. Peruzzi – WHAT IF (prod. by Fresh VDM) 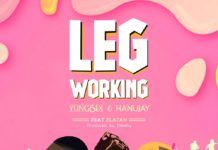