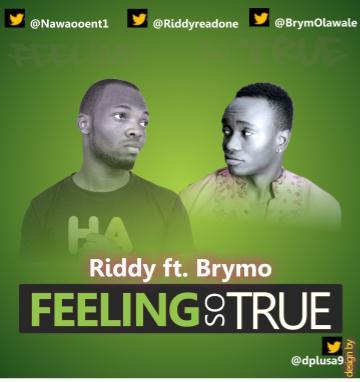 Riddy [real name – Obafunsho Ayodeji Ridwan] is a singer/song-writer and also a radio presenter. He is a graduate of Bayero University Kano, where he studied Mass Communication; he started music professionally in the year 2008 with a group called Black Boiz, on which he was the main composer. In 2011 he went solo and started doing his music on his own, releasing his 1st single titled “Upgrade”; he has since released 4 official singles after that including a song on which he featured a South African based rapper, Slash Da Poet, and VTek. “Feeling So True” featuring BrymO is a fresh song from Riddy dedicated to his girlfriend and all the beautiful couples around the world. BrymO delivered on the hook; listen up and share your thoughts. | ENJOY!!! 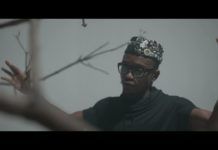 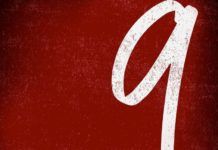 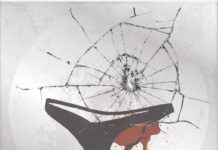