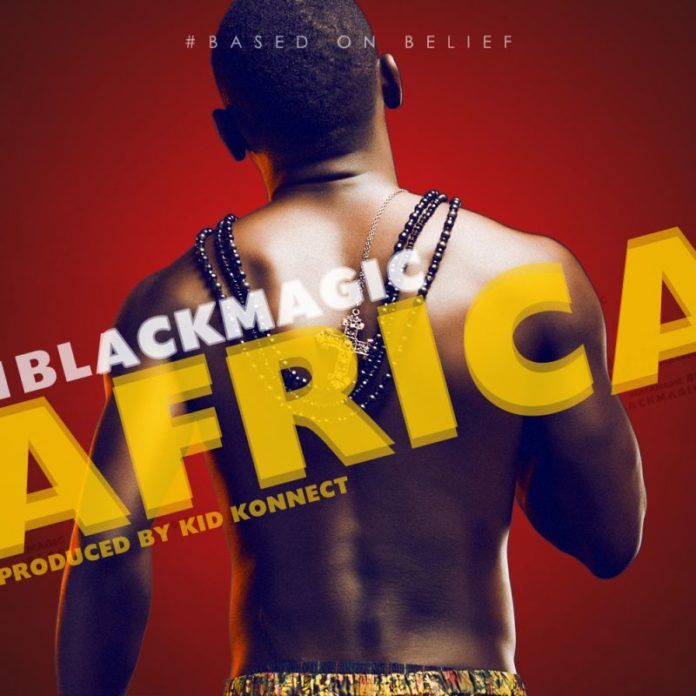 With his 2012 hit record titled “Repete” continuing to dominate radio, TV and digital spaces, not just in Africa but globally well into the 2nd half of 2013, BlackMagic is proud to debut his brand new single titled “Africa”, as premiered moments ago on Beat FM and TOP Radio.

“Africa“, which is produced by critically acclaimed beat-smith, Kid Konnect, showcases BlackMagic in all of his versatile glory and Pop sensibilities over this dense and catchy drums-led bass heavy musical back-drop. This new single will serve as the latest offering taken from his forth-coming album “Version2.0” to be released in the coming months via the newly formed “B.O.B [Based On Belief]” movement.

The new album from BlackMagic is set to feature production from the likes of Kid Konnect, Ikon, Remy and TinTin with guest appearances coming from M.I, Banky W and Oritse Femi, just to mention a few and while we await the “Version2.0” album that is sure to be a game-changer for Nigerian music, enjoy “Africa”, the latest single from BlackMagic, and share your thoughts. | ENJOY!!! 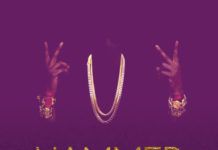 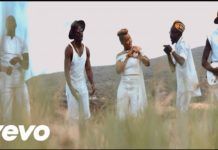 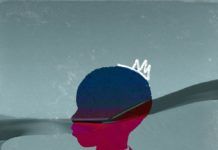