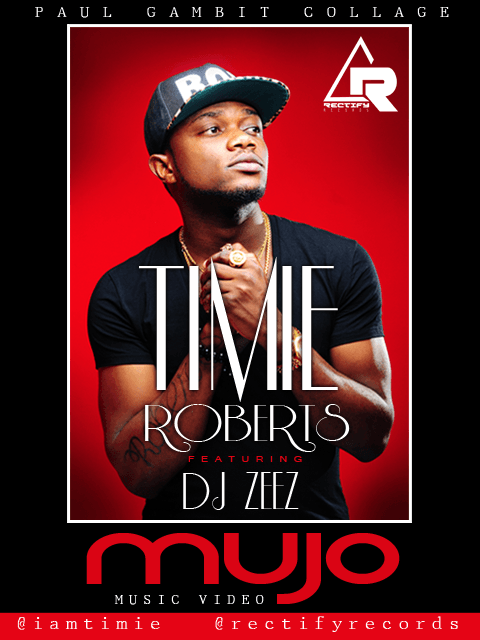 Timie Roberts dropped his 1st single titled “Baby Boo” in 2012 and few months ago, he dropped 3 singles titled “Baba Tuale” which featured Sinzu, “Mujo” featuring DJ Zeez and “Chart Buster“. Now, he is back with the official video for the song titled “Mujo” on which he featured DJ Zeez, alongside a re-mastered audio mix version of the song, done by Sheyman. The song was produced by E-Kelly and the video was shot in Lagos by Paul Gambit; simply a re-brand of Timie Roberts as he shows his versatility on this song, which is quite different from the popular “Baby Boo” track. Listen up and share your thoughts. | ENJOY!!! 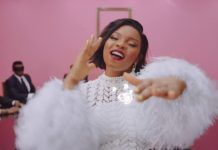 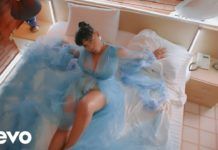 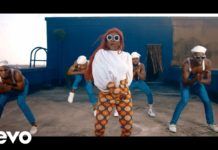