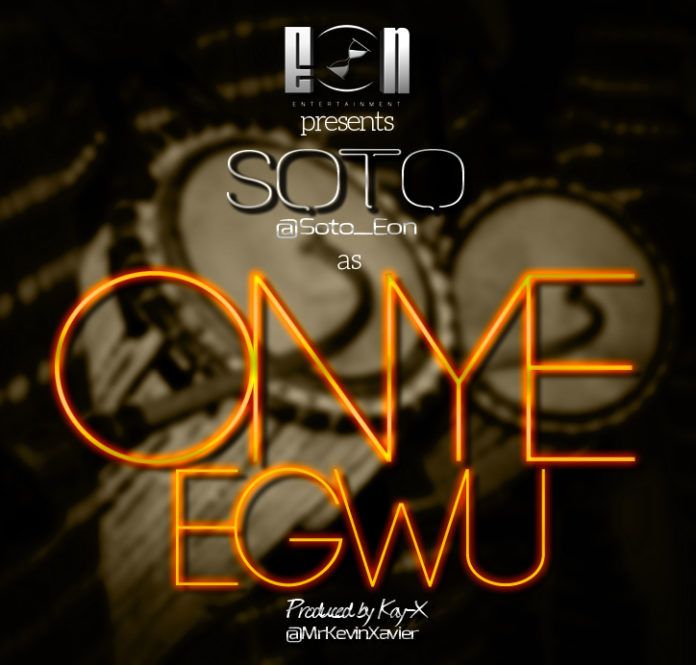 It’s been a while since we’ve heard anything from Soto since he dropped his acclaimed single titled “Hustle” last year, but the young rapper more than makes up for his absence by returning with a spunky, irresistible street-banger titled “Onye Egwu“. Produced by fast-rising PH-City beat-maker, Kay-X, Soto delivers his signature gritty flow; starting off as a composed, albeit cheeky word slinger before switching gears and transforming into the fire-breathing, street-smart hustler persona that he has come to be identified by.

“Onye Egwu” features additional production by longtime collaborator, Reflex Soundz, and with this sophomore offering, he makes no bones of his intention to stage a take-over in Nigerian hip-hop. Indeed, it would seem that spending the last year in the recording booth has seen the rebirth of the Coal City emcee as “Onye Egwu” – a personification of music itself – and if he delivers more gems such as this, very little will stand in his way. Get familiar with the future; Soto is currently signed to the fast-rising, Eon Entertainment. | ENJOY!!! 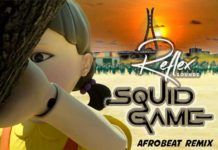 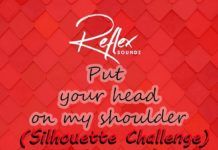 Reflex Soundz – Put Your Head On My Shoulder (Afrobeat Refix) 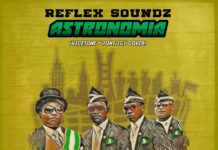