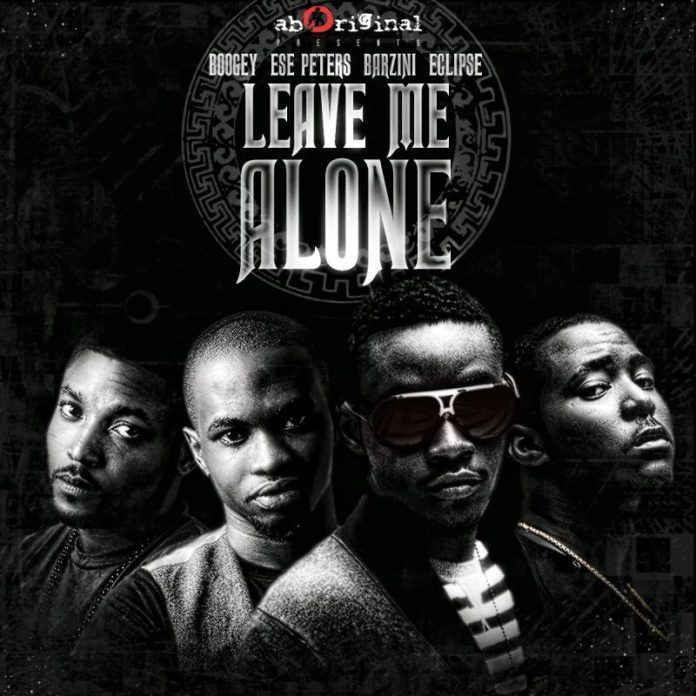 It is no longer any secret that AbOriginal Music houses some of the best up-and-coming talent in the Nigerian music industry. Over the last 6 months, the upstart label has rolled out an impressive string of diverse, quality music material: the radio and club hits “Seeing Things” [by Barzini], “One Ticket” [by Boogey] and “Olodo” [by Eclipse], the hip-hop instant-classic, “Sanctum” [by Boogey], and the hit rock ballad, “Omote” [by Ese Peters].

Building on these successes, the label unveils it’s 1st collaborative team effort merging Barzini, Boogey and Eclipse’s lyrical ferocity with Ese Peters’ sublime vocals to create “Leave Me Alone”, a brilliant fusion of hip-hop, rock and soul that not only serves as an effective display of the breadth of talent housed within the label, but also sends a clear signal to the Nigerian music industry that there is a new “crew” to reckon with.

The 2 emcees deliver a lyrical onslaught on the beat, dropping braggadocios, chest-thumping and witty punchlines that will have hip-hop heads engaging in endless debates about who had the best verse, while Ese’s haunting vocal performance once again showcases the talented singer’s unique vocal ability. And the production, by in-house beat-smith, Eclipse [a.k.a “AbOriginal’s Einstein”], which switches effortlessly but effectively between the artistes’ different vocal styles and genres, is the icing on an irresistibly delicious musical cake, one lovers of good music will find themselves returning to repeatedly for helpings.

Everything about this song screams “quality”, leaving you wondering if the choice of song title was ironic as, on the face of this offering, music fans are less likely to leave the artistes alone, but instead demand more musical treats from “Team AbOriginal”. “Leave Me Alone”: more good music from AbOriginal Music, “The Urban Music Village”. | ENJOY!!! 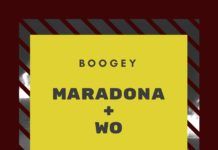 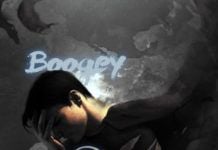 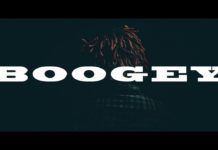