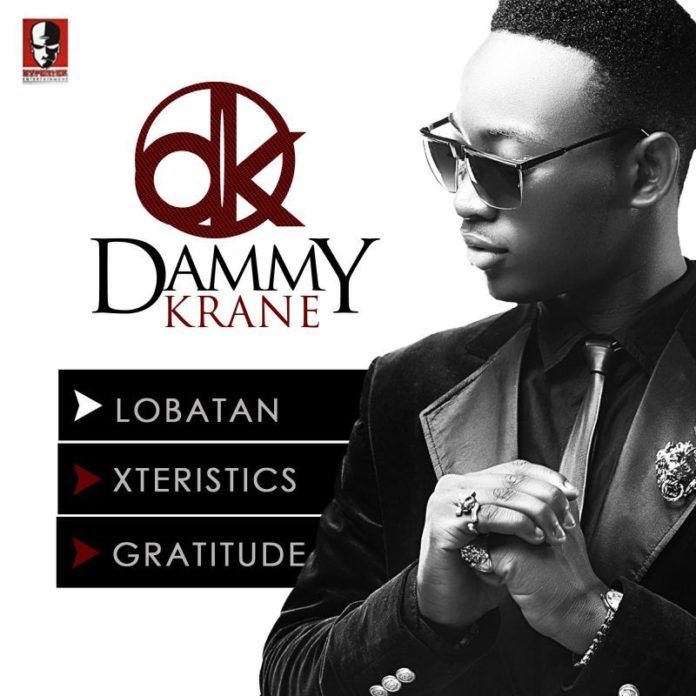 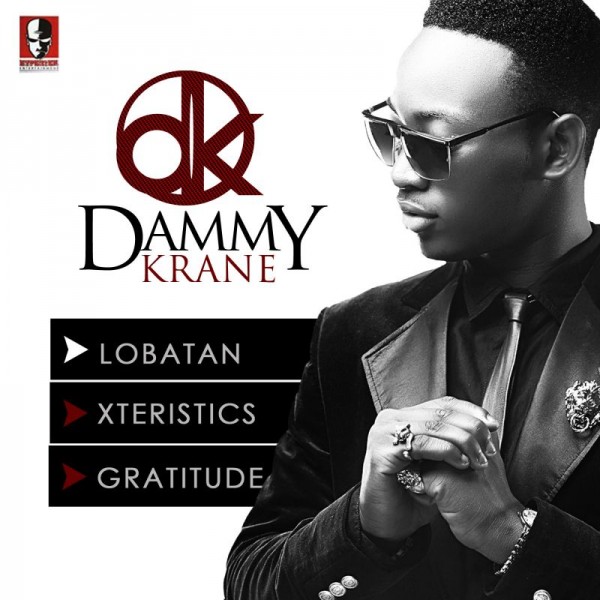 The man of the moment and Hypertek’s very own superstar Dammy Krane makes a huge splash in time for the summer with the release of 3 exciting new singles titled “Lobatan”, “Gratitude” and the previously leaked “Xteristics”.

Produced by TinTin, “Lobatan” sees Dammy Krane excellently fusing his modern Fuji vibes and sensibility with what can only be described as a mixture of synth-heavy dance instrumentals and a dub-step musical milieu, to resounding results.

“Gratitude” on the other hand is 21st century Fuji music with Spellz providing the befitting production with lush drum patterns, talking drums and synthy keyboard arrangements, over which the Hypertek recording act waxes lyrical in his trademark Fuji vocal cadence and commanding flow.

Dammy Krane and Spellz link up once again on the mid-tempo “Xteristics” which has already become a fan-favourite after leaking on the internet a few days ago and being supported by all the leading online taste-makers. For good reason too, the young act shows his smooth and sultry side to perfection on “Xteristics”.

Whatever your tastes and preferences are, Dammy Krane does more than satisfy them with these three new singles. Not only that, he shows his vast repertoire and versatility in delivering excellent hit singles over several musical styles. Whether it is “Lobatan” or “Gratitude” or “Xteristics”, you can expect for these to be a constant fixture on your favourite music websites and radio stations for the summer and rest of 2013. | ENJOY!!! 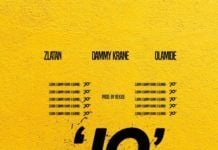 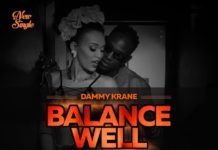 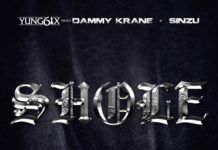