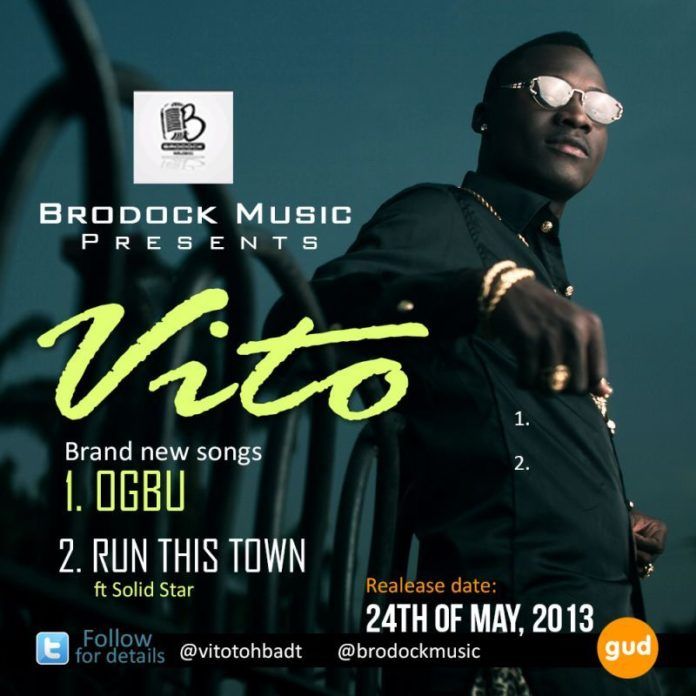 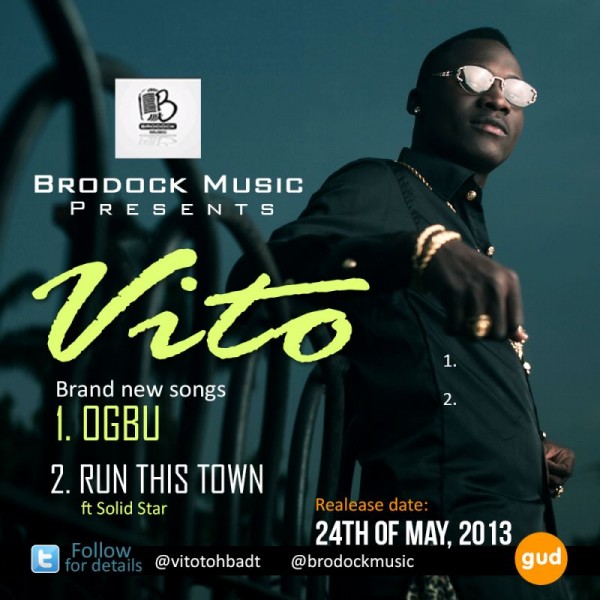 This fast-rising artiste preaches the phrase; “Music is life” and Vito means life in Italian.

So it is not strange when he [real name – Micheal Ovie Ikaka], who hails from Delta State and signed to Brodock Music Group is quickly releasing follow-up singles to his banging W4-assisted debut titled “Sofa” – “Ogbu” and “Run This Town” which features Solid Star. The word “Ogbu” can be explained to be an acronym for anyone who’s wealthy, of influence, or is of great social importance. In a nutshell the term “Ogbu” is generally referable to anyone who’s a “big boy“. The official video for “Ogbu” also is to be released in a few weeks and to be followed quickly by the video for “Run This Town“; at this rate there is no stopping Vito and Brodock Music. | ENJOY!!! 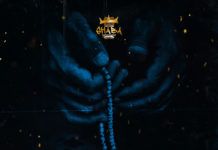 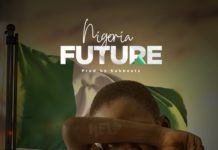 Kcee ft. Flavour N’abania – GIVE IT TO ME [Official Video]