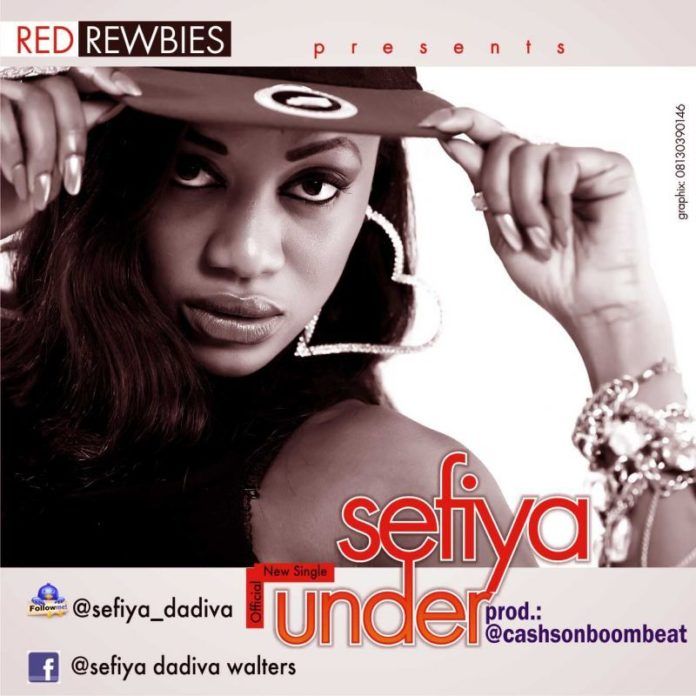 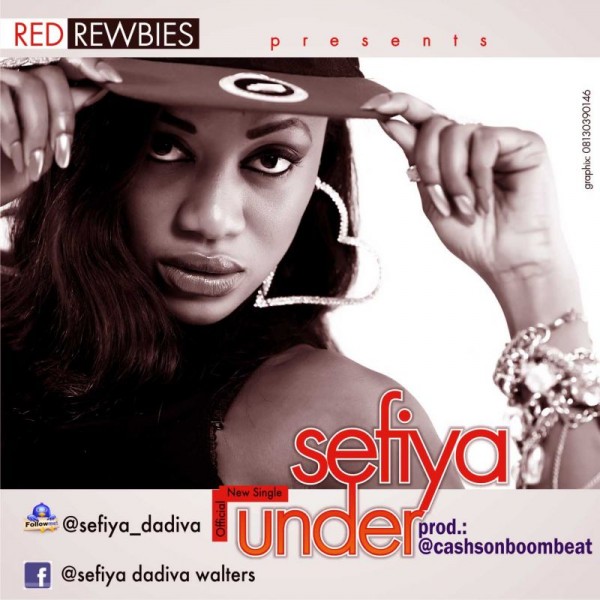 Sefiya [real name – Sefiya Ibrahim] is a versatile entertainer and a business tycoon. Her flair for music began when she met her 1st group in Calabar in the year 2005 [Night Fall Crew]; then she moved to Lagos where she joined her 2nd group [Extra Ordinaries]. In 2008, Sefiya got signed under a modelling agency [Pillars and Pride of Afrika Modeling Agency] where she modeled for companies like MTN and Glo, as well as other relevant companies. she starred in Tinsel Drama in the year 2011, Dear Mother TV series in 2011, St. Mary [a Cinema film] in the year 2013, and also featured on musical videos like “Egwu” by MasterKraft featuring Flavour, “Back When” by DavidO featuring Naeto C, “Me & U” by Bracket and a lot more. Sefiya later formed her own crew with Sassilicious and Red Blaze popularly known as Sugar Girls, where she was the lead vocalist. Building up a catalogue off her forth-coming album here is her 1st single titled “Under“, as produced by BoomBeatz Empire. | ENJOY!!! 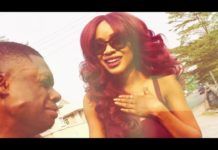 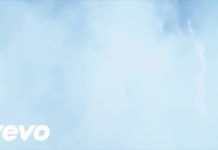 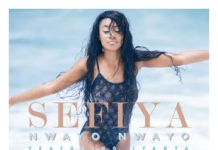