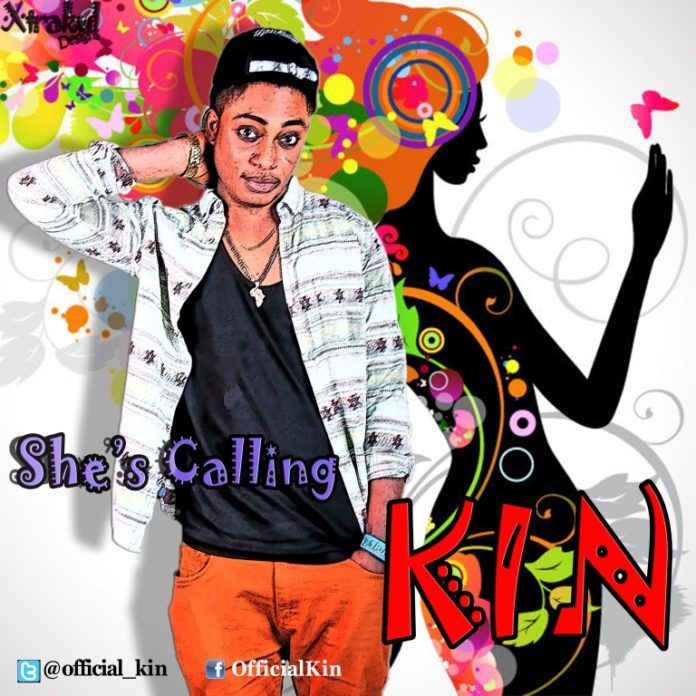 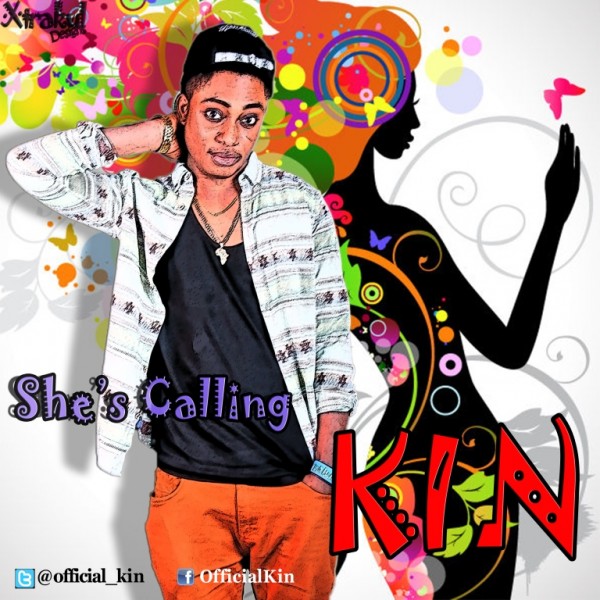 New Afrobeats/AfroPop artiste, Kin [real name – Kevwe Isaac Nikoro] comes through with his stunning debut single titled “She’s Calling” for your listening pleasure. Starting off as a freestyle recording while in Lagos for Christmas last year, the song was further brought to life by the very prolific Warri-based producer Citizen, who has previously worked with the likes of Yung6ix and Meshack, to serve as Kin’s debut solo single. Combining to create an enthralling and pulsating 4 minutes of stellar music, Kin with his addictive flow and witty wordplay alongside Citizen with his superior use of lush and varied drum patterns fused in with bass-heavy synths, have not only put together one of the most captivating songs out now but also one of the best Pop records of the year! Currently based in Wolverhampton, United Kingdom and a former member of Hip-Hop/R&B trio A-Team who released 2 hit singles in 2012, he is finally ready for his close-up as a solo artiste and is poised for massive notoriety in 2013 for his ability to churn out massive club bangers and radio hits, the first of which is “She’s Calling”. | ENJOY!!! 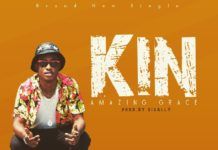 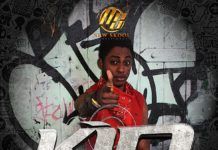