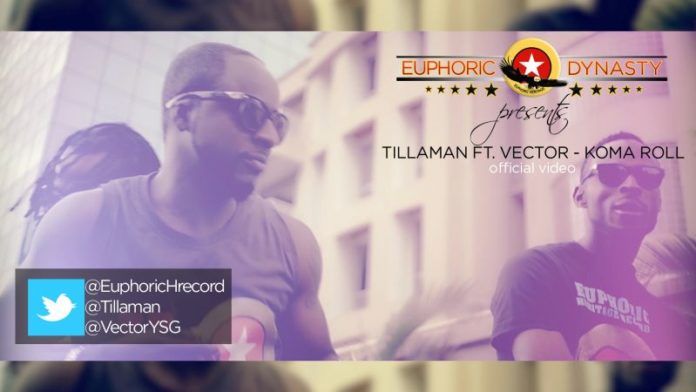 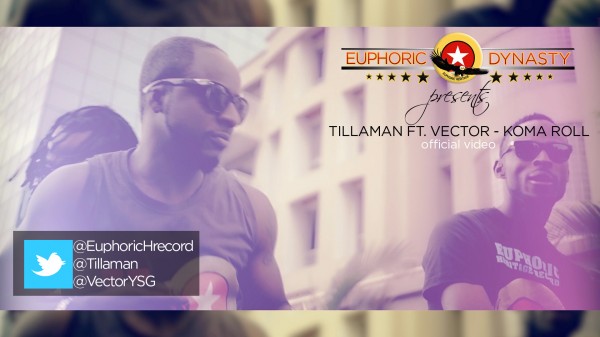 Tillaman calls for the video screening board and forum between NBC and artistes.

On the heels of the ban of his “Koma Roll” video alongside several other artistes, Tillaman has taken to Youtube to address the NBC, speaking his mind on the ban and how it affects him as an artiste. Most importantly, he called for a Screening Board artistes can send their videos to before taking them to TV stations for proper screening/grading so they can make changes if necessary to avoid the incessant incidence of video ban. Also, he called for a forum between artistes and NBC so that both parties can better understand each other. | ENJOY!!! 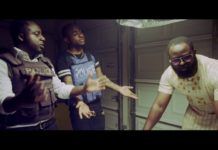 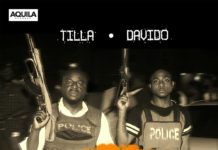 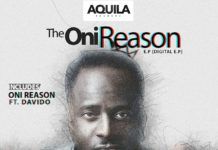