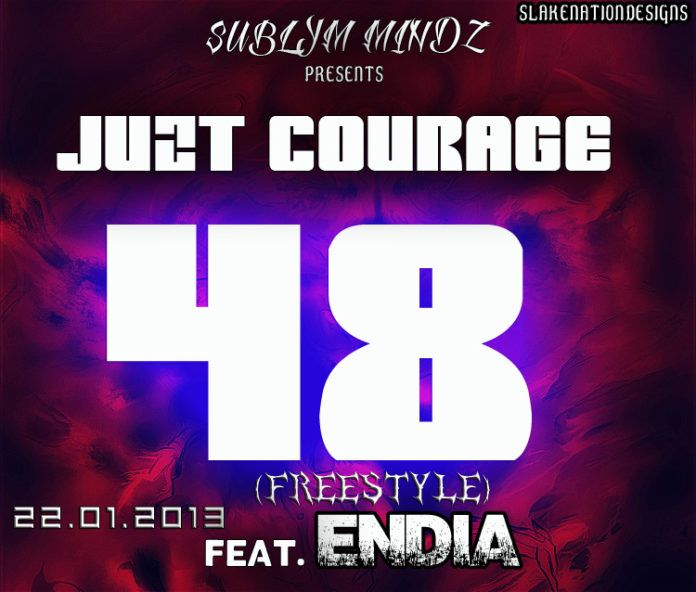 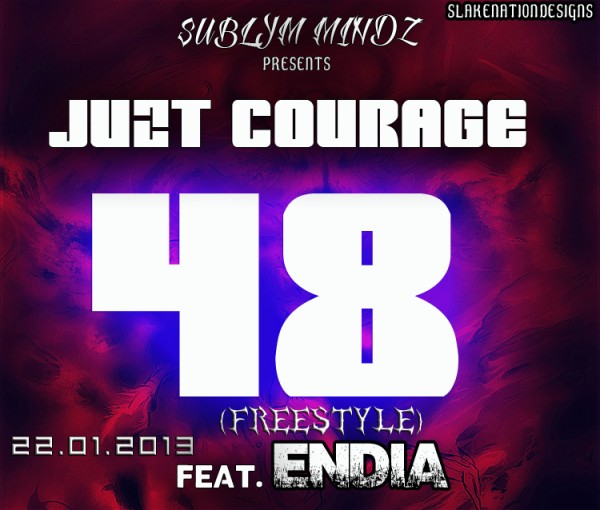 16-year old Juzt Courage jumps on Endia‘s “48“, originally produced by Chopstix, and shows why he’s considered to be one of the few rising rappers to watch out for. “48 Freestyle” is a prelude to his mix-tape titled “The 2.0 Mixtape” which is set to drop on the 31st of January, 2013; this precedes his EP titled “Better Days; Juzt Ahead” that will be released on his 17th birthday some time in March 2013. | ENJOY!!! 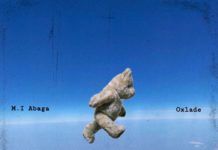 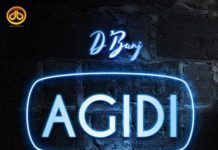