Fast-rising act by the name StreetMic tha Virus [who previously came through with the club banging “Nufin Mbe“, the calm Afro-Tune “Shishe“, and also, the mind-thrilling “StreetBalling Freestyle“] hits us with 2 fresh tunes as his way of starting the New Year. The 1st track, aptly titled “TGIF” puts you into that groovy mood with a classic instrumental as delivered by Jedi; StreetMic tha Virus rides seamlessly on his verses, likewise delivering a catchy chorus in its most simplest of forms and a bridge/hook delivered in his mother tongue. “Kedu” on the other hand which is the 2nd track, sees StreetMic tha Virus jump on Mekoyo‘s Free Rap Beat [released late last year] alongside Jedi [the producer of “TGIF“]; this is another brilliant effort from the fast-rising act who knows how to ride on a beat almost flawlessly. 2013 sure seems to be starting up well for this young man who’s promising more joints as the course of the year takes its turn. His previously released tracks have hit Cool FM and these 2 fresh cuts have the ability to cut across the minds of music lovers. Listen up and share your thoughts. | ENJOY!!! 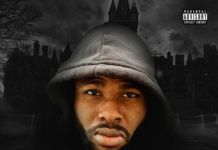 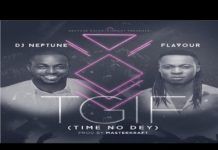 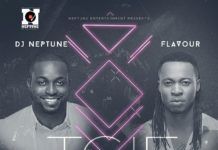