Worule Cool [real name – Wole Babatunde], who has been an editor for numerous blogs teams up with a number of artistes to deliver the “OutOf9ja Mixtape“. The 1st single off this project is titled “Carry Go“, and he features O’giveR, recently called Lil’ Don Jazzy by fans on the hook, L-J a.k.a Saaaviour of rap who recently dropped a cover on a Tha Suspect instrumental titled “I Get Mouth“, IllRhymes, the Nigerian international “Suppose To Know” crooner from the South and Oga Sir, the former Commissioner of Streetz and Creekz who dropped a “State Of Emergency” mix-tape last year after he became the self-acclaimed C-In-C Lyrical4ces. This song’s a cover of the dance-hall instrumental released by Mekoyo some weeks back. | ENJOY!!! 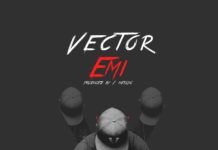 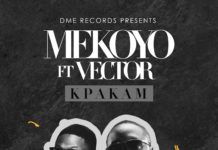