True success comes from enjoying what you do. Poetry and spoken words earned him the name, Prosody, that means “the sturdy of poetry“. He later coined Pro-CD from it to mean Professional CD. Pro-CD is known for his deep lyrics, freestyle ability and on-point delivery; this endears him to fans and other artistes. He has recorded several joints and has featured in well over 30 songs. Pro-CD has always been an advocate for real Hip-Hop, staying true to the game even at a time when it seemed unprofitable.

In “Lust“, Pro-CD combines beautifully with Prosckhillz to nail a Danny Joe beat for the dance and party people.The jam is simply a freestyle banger produced and wrapped in 4 hours; from the beat to recording to mixing. Pro-CD is inspired daily by a strong drive to touch lives and make kings. The Radio/TV personality is currently one of the driving forces behind the emerging powerhouse in African entertainment known as Alien Prose Entertainment. | ENJOY!!! 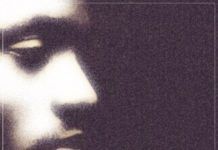 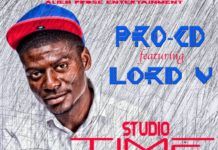 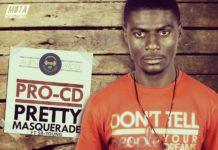