Indigenous MaliQ a.k.a Ikpa Udo drops another single titled “Ame Nwod” to wrap up the year 2012. He has been on everybody’s lips in his state [Akwa Ibom State] and has had a successful 2012 year so far. He has done a lot of collaborations, been on almost every event in his town and has been nick named “Ibibio Rap Prince“. The baby of the industry like he is fondly called will always have his own way of getting to his fans. “Ame Nwod” is another track that will keep you hitting replay again and again. | ENJOY!!!

“MUSIC IS A UNIVERSAL LANGUAGE“ 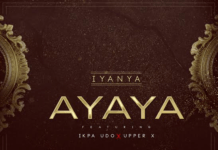 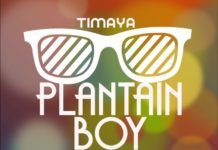 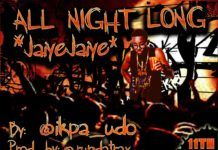