Curson is a very versatile artiste from the city of Port Harcourt; few weeks ago he dropped 2 singles titled “Wind Am Go Down” and “Allow Me“, as produced by Young D. He’s back again with 2 new singles, this time produced by ace hit maker K-Solo, who he also features on both tracks.

“Number 1” is a love song, that showcases Curson pleading for the love of a lady, K-Solo as usual laces a dance-hall tune for the track, which makes it melodious and also makes a dance track. “Agwanma” produced also by K-Solo is also a love song; Curson must be the love man, but this time, majority of the track is rendered in Curson‘s native language. K-Solo also adds the Yoruba feel to the track. | ENJOY!!! 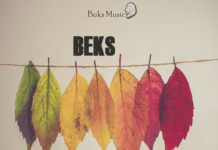 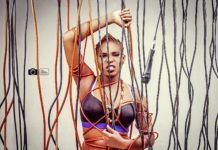 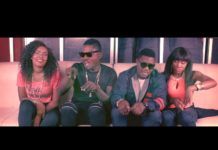