Introducing Yoyo [real name – Favour Yoyo Mike], a 24-year old Deltan and a graduate of Accounting; the daughter of renowned Bishop Mike Okpokpor [the President and founder of Covenant Faith Proof Ministries a.k.a City of Truth in Yenagoa, Bayelsa].

Yoyo is a gospel singer/songwriter and dancer; music has always been part of her Upbringing, having joined the children choir at the tender age of 7 and amazingly been admitted into the adult choir just a year later due to her rare voice; it was certain she would go places if she stayed true to her talent.

Having won numerous awards, dancing and singing competitions, she decided to record her first written song titled “Jesus Party” in 2006; later went on to win our love, hearts and afffections with another single titled “Your Love” in 2009. Both were massive hits and widely accepted in the Southern part of the country. Now, she’s out With a fresh new tune which she titles “Wo Woma”, her way of thanking and praising God. She is ready and set to take gospel music to another level; reaching out to the world at large. | ENJOY!!! 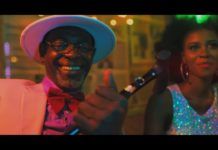 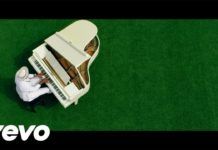 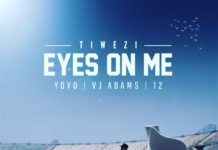