Best known for his platinum Afro hip-hop classic titled “Take Me Away“, Mr. Flo [real name – Emmanuel Akinfolarin Akinbohun] rode his hit onto fans in Ukraine and as well as major dance clubs, providing a touchstone for the style known as “Flows” in entertainment.

Triple Bang Records meanwhile signed Mr. Flo to a major-label contract, and many of the finest producers offered their support. He is working on his debut music video and it will be out soon. He is also setting out to feature one of the Nigerian famous artist and this will really add to his history which no Ukraine based Nigerian Artists have done before.

Listen up to his new single titled “Rock It” which features De Magnus and was produced by Young D. | ENJOY!!! 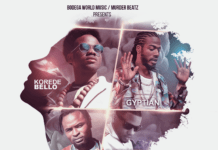 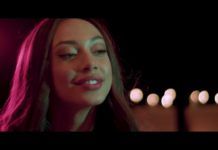 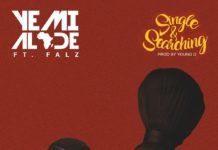