Born “Jerry Diamond Omokri” into a polygamous household in the latter part of the 80‘s in South-South Nigeria, Pajero grew up in an environment where music was a part of. His elder siblings introduced him to hip-hop music in the mid 90’s when he was still in primary school, but it was during his days in Petroleum Training Institute [PTI], where he studied Mineral Resources Engineering that he decided to write and record rap music. He started out with a group called “Glitzy Knacks“, but they separated after recording their first demo CD due to several logistic issues. His major influences includes Ja Rule, DMX, 50 Cent, 2pac, Jay Z, Biggie, Eminem, 2face Idibia, Fela and The Game.

Pajero is a rapper as well as a songwriter, and reps the “Sublym Minds” movement. He is currently working on his yet to be titled mix-tape, which will hit the Streets, radio and internet soon. This right here is Pajero with “The Introduction Freestyle” where he samples an instrumental from “Tha Suspect“. | ENJOY!!! 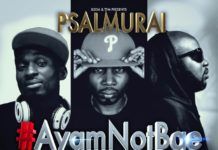 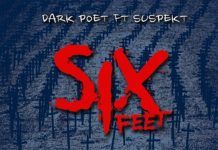 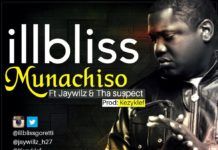 Pherowshuz – NA DEVU COS AM