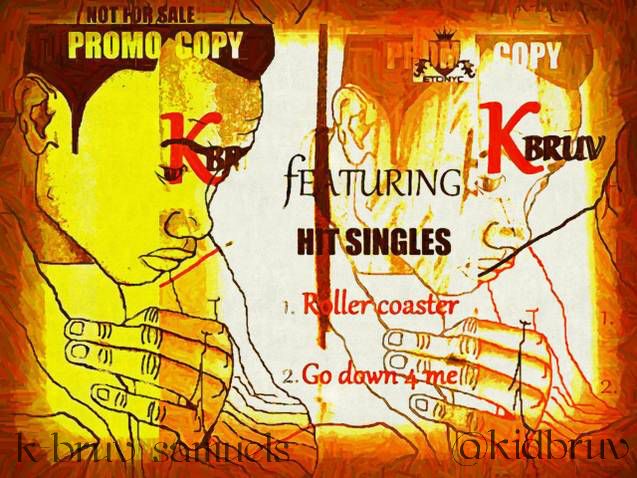 “Etonyc Entertainment” is proud to introduce you to Nigeria‘s newest singing sensation, the 20 year old “Onyekwe Samuel Chinemerem” otherwise known by his stage name “K-Bruv“. “K-Bruv” was born August 25, 1992 in Imo state, Nigeria and is a young, but powerful R&B/Afro-Pop vocalist who is determined to spread his talent fast across Africa and the World beyond. The brand “K-Bruv” is a bold blend of various artistes from contradicting genres of both foreign and local superstars all rolled into one to obtain a uniqueness in character and style of delivery of this new act. Amazing talents such as “John Legend“, “2face Idibia“, “Fela“, “Frank Sinatra“, “Justin Timberlake” and “Micheal Jackson” inspired the creation of his fresh sound.

In this regard, “K-Bruv” and his management are releasing 2 introductory singles.

On “Rollercoaster“, “K-Bruv” sings harmonously about how his relationship with a girl seems like a ‘Merry-Go Ride‘. The song is a beautiful soothing R&B rendition that captures the soul of everybody with love in their hearts. “K-Bruv” takes it to the dance floor on the second joint titled “Go Down For Me“; the song is a smooth banger that is set to rule both clubs and airwaves.

His management team are prepping videos for both songs. | ENJOY!!! 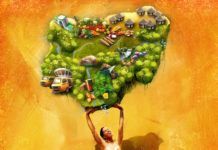 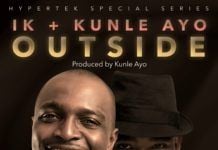 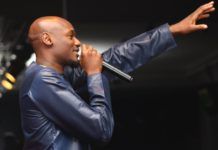