“MAXIM” [real name – Oluwaseun Adebola] is a pop artiste and a songwriter influenced by “Lemar” and “Boys II Men“, and is currently signed on to “BigHouse Music/Pray Boy Records“. “Maxim” came to recognition with his single titled “Victim of Emotions“,’ which was produced by “Samklef” and it went along with an excellent video directed by “Tosin Igho” of “Igho Films“.

“Boogie Down” is his new single off his debut album, which is almost done. An up tempo piece that will set the floor on fire any day! The song which was produced by “Fliptyce” really showcases “Maxim” in a party mood, while he still maintains his unquestionable skills. ENJOY!!! 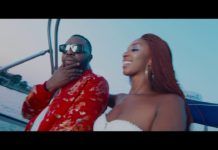 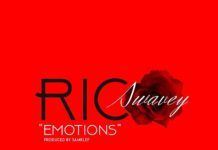 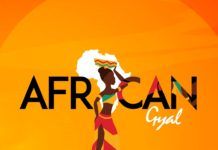