Storm 360 is proud to present Naeto C‘s “I Gentle” video, which was shot in February 2012 in London – produced by the crew at Spaceship and directed by Christopher K with a full international cast and crew. The song is now available on iTunes.

Super C is sending this one out from Miami where he is perhaps the only major Nigerian artist present at Miami Music Week and of course, he just shut down SXSW last week Friday at the Spinlet Showcase in Austin, Texas.

This is the first new release from Super C in 2012, but there are more videos coming from the Super C Season Album and also he has already begun recording for the next album which is due later this year. 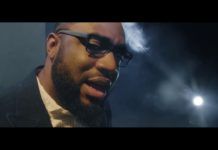 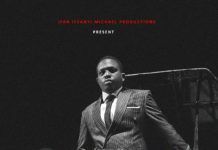 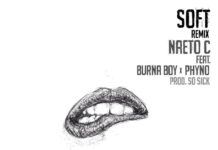 Menace Tha Threat – MAN ON A LEDGE [prod. by ShizBeats]