…in his words, “GOD BLESS THE HUSTLE“. This is the one man who I regard to be the psychedelic bomb on 9ja’s rap scene… This is one lovely video comin’ from the man known as “A-Q” [and jus’ in case you’ve been wonderin’ what these initials of his mean, allow me to fill you in — “A-Q” – “Another Question”]. Sit back, relax and enjoy, as you watch the video to A-Q’s “Champagne ‘n’ Rum“. …#GBTH.

Fast-rising rap artiste, “A-Q” has released a video for his hit-single titled “Champagne & Rum” under the stables of “Hustle Inc.“, from the album – “Past, Present & Future“, which was released last year. The video was directed by “XYZ” of “Capital Dreams” with Cameo appearances from “Terry Tha Rapman“, “Vector” and “M-Trill“. 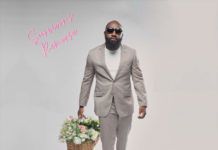 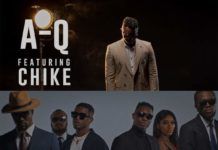 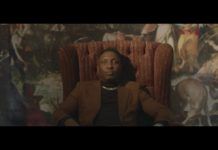