Veteran songstress, Aṣa, collaborates with Wizkid, Amaarae, and The Cavemen on her fifth studio album titled “V“; the LP consists of ten mellifluous songs, most of which were produced by raving and gifted beatmaker, P. Prime – this is actually one of the most anticipated projects of the year 2022, as Wizkid has often expressed his admiration for the award-winning singer.

Below is the full track-list for the Aṣa‘s album “V.” 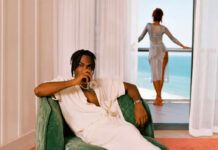 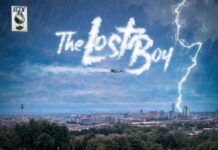 Koffi ft. Bovi – BEFORE BEFORE (DMM)